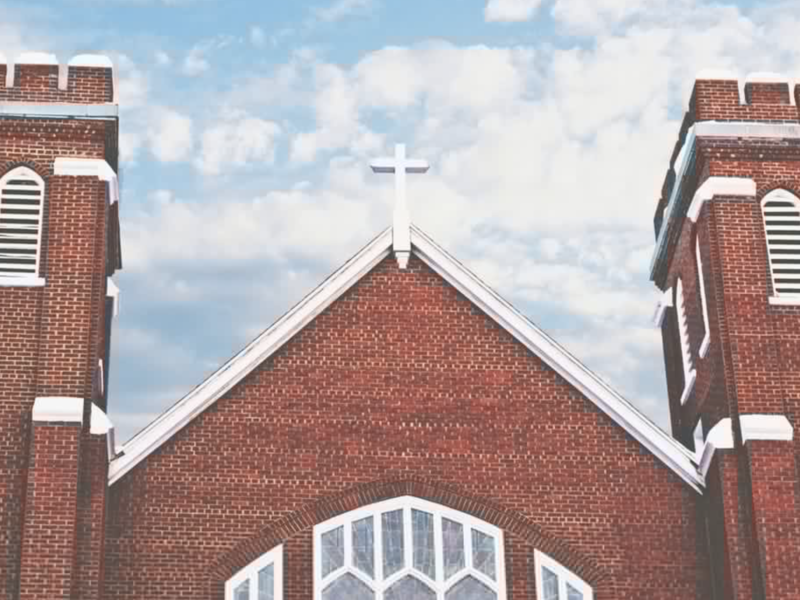 I recently noticed something new as I read through the scriptures again.

It came about because I was thinking about the need we have at my church to develop more leaders. The leaders we have are straight incredible. And like most churches, we need more of them.

We’re launching more services and more campuses, thanks to some truly incredible growth recently – which we fully understand is a work of God, and which we need to work hard to care for properly.

As I was working to develop strategies and programs to find and develop more incredible leaders, I was reading through the early part of the First Testament – From the Pentateuch, to Joshua to Judges, Ruth, then Samuel and Kings.

Read this: If you feel isolated and alone

I noticed a trend: that developing leaders made a huge difference in the lasting legacy of a leader.

One particular case in point grabbed my attention: Moses to Joshua, and Joshua’s subsequent (though a number of years later) passing.

Moses took Joshua under his wing. Joshua would accompany Moses everywhere, even to the meetings Moses had with God. And afterwards, Joshua would linger in God’s presence. Joshua carried out Moses orders – fighting battles and spying on the Promised Land.

When it came time for Moses’ death, God appointed Joshua to be the next leader.

You may be familiar with the exploits of Joshua, who led Israel into the Promised Land, conquered many lands and kings, establishing a home for God’s chosen people in the land he promised to them.

However, at the end of his life, Joshua leaves no successor. Instead, he challenges the people to commit to the Lord before his death. Now, perhaps this is exactly what God commanded Joshua to do, but Joshua sometimes made his own choices without input. (See Joshua 9:14 and Joshua 7:7 in particular.)

After Joshua’s death, Israel is led by committee. At first, the committee seeks God’s guidance, but rapidly goes off the rails, disobeying and disregarding God.

The rest of the book of Judges, until the arrival of Samuel, is a series of individuals who are empowered by God to respond to various crises which arise for the people of Israel. None of them seem to invest much time into mentoring someone to continue in the vein of their calling.

I believe the same principle applies to us today. Our impact will end with us unless we pour ourselves into the training and development of another person who has the capacity to follow after us.

If we haven’t properly equipped someone to follow after us, we have created a default plan for the expiration and obsolescence of our efforts, no matter how notable they were (and Joshua’s accomplishments were impressive.)

As Joshua was the beneficiary of Moses’ mentorship, I would think it would be the first thing he’d do: find someone to apprentice under himself. Again, perhaps God gave him other instructions, but nowhere do we see this to be the case.

Fast forwarding to the New Testament, we see mentoring as a great priority. Paul poured himself into Timothy (and others), but we also have the example of Jesus who chose 12 men to be his disciples – designated to carry his work past his own life. That seems to have worked out pretty well.

Mentoring is a central part of God’s plan to provide salvation to every person on this planet, so it would seem to be silly to ignore or dismiss it.

Some of us, unlike Joshua, have never been mentored. The challenge for us is learning how this should look. Scripture is helpful. As are many books. It comes down to a simply formula:

1. Have something worth passing on. Perspective from spiritual growth. Job experience. Artistic or technical ability.

2. Find people who are interested in learning about that knowledge.

3. Set aside time and have the courage to share with those people.

While it will feel like you’re putting all the effort into this at first, remember that this is benefitting you at least as much as it’s benefitting the person you’re mentoring.

Church, work and family are the best places to make these connections, as it can naturally happen across relationships that already exist.

Don’t let all you’ve worked for be lost. Pass it on to the next person who can take ownership and run with it. So that the leader who comes after us could reach higher than we ever could because they’re standing on our shoulders.

Now read this: The only way to change your heart

This post originally appeared on ThomasChristianson.com and was republished with permission.