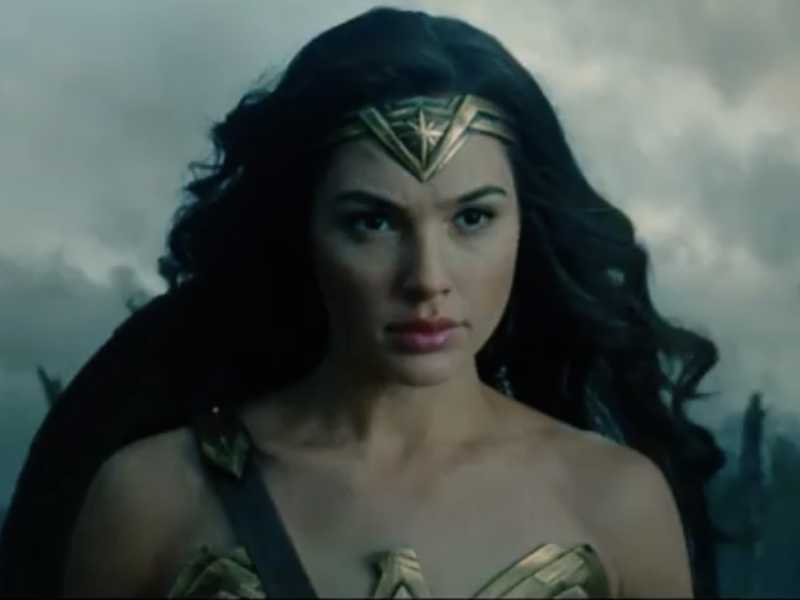 There’s a popular misconception that men are the only ones who typically enjoy superhero movies. While that may have been the case at one point, as characters like Iron Man, Batman, Captain America, and a host of others have become more mainstream, the demographics have changed along with them. All that to say, now is the perfect time for Warner Brothers to make “Wonder Woman” the first superhero film with a female lead in just over ten years.

Of course, there’s also a reason that more attempts haven’t been made. “Catwoman” and “Elektra,” the last two major attempts, were somewhere between awful and below average while costing far more than they made. If “Wonder Woman” had followed in their line, it could have been another ten years before studios tried again. Fortunately, it does not and has actually received far better reviews than many of the recent attempts like “Batman vs Superman” and “Suicide Squad.”

The film’s hero, Diana Prince, is born to the queen of the Amazons—an all-female tribe of warriors tasked with defending humanity from Ares, the god of war. They’ve largely lost sight of that purpose, however, and have spent recent history alone on their hidden island while the world around them has slowly torn itself apart. After WWI pilot Steve Trevor crashes near the island while fleeing the Germans, Diana returns with him convinced that only Ares could be responsible for the “war to end all wars.”

The rest of the movie centers on her development from a naïve princess to the true Wonder Woman—a process that entertainingly focuses more on the peculiarities and flaws in human nature than on any shortcomings in her. Eventually, Diana comes to understand that war and the capacity for violence are inherent parts of human nature rather than the result of Ares’ intervention. People are not innocent victims of some larger scheme so much as fundamentally flawed creatures who, left to our devices, will eventually seek out our own destruction.

Fortunately, she also comes to realize that there’s more to us than our shortcomings. In addition to our capacity for destruction, we also possess the capacity for kindness and love. That revelation is really the only thing that separates her from Ares, and is what eventually motivates her to become the hero we need.

While “Wonder Woman” is not a perfect movie, it could offer the perfect chance to share that truth with someone who would otherwise have little interest in hearing it. You can’t help but leave the theater with an appreciation for her capacity to see the best in us despite our flaws. We serve a God who does that every day and understanding that truth is one of our greatest needs in this world. Who can you share that with today?

Now read this: What a Marine taught me about Jesus

This post originally appeared on DenisonForum.com and was republished with permission.