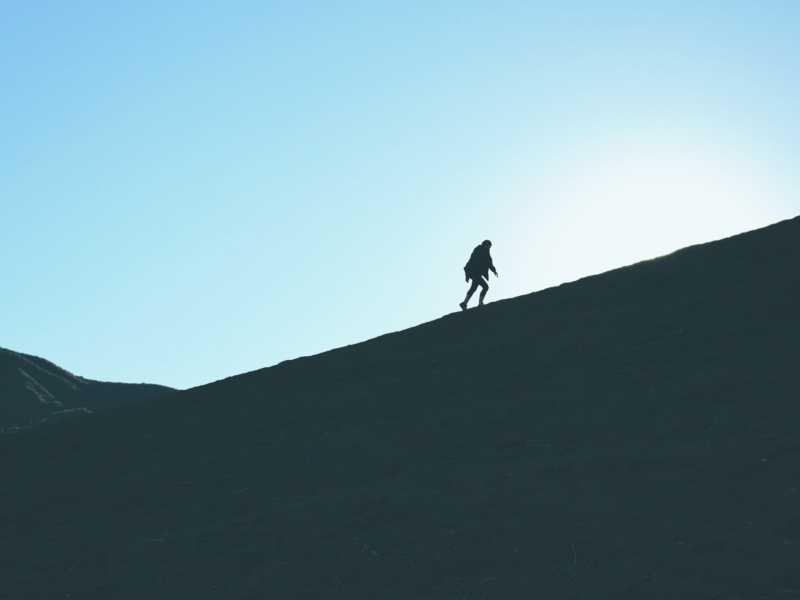 Jesus said to Peter, “Put the sword into the sheath; the cup which the Father has given Me, shall I not drink it” (John 18:11, NASB)?

What happens next? “The tough get going,” right?

I suppose this partially explains why Peter, a fisherman, happened to be packing a sword in the Garden of Gethsemane on the night when Jesus was betrayed. You remember the story—how he rushed to his Master’s defense, how he hacked off an ear from one of the high priest’s security detail.

That’s how we typically react to situations we perceive as injustices. That’s how we typically respond to threats against our well-being or against that of our children and family. When faced with opposition, our tendency is to rely on the flesh—on our own strength, wits, and ingenuity—rather than seek and trust God’s greater plans for why He would lead us into such a difficult spot.

This may be how we do it. It may be how Peter did it. But it’s sure not how Jesus did it.

Jesus, we know, was facing opposition that night as well—a level of opposition no other person could ever know or endure, one that dwarfed whatever sense of dread or discomfort Peter and the other disciples were experiencing.

Read this: Why I believe ‘you are stronger than you think’ is not always true

There in the tense darkness, Jesus had been on His face, praying, “My Father, if it be possible, let this cup pass from me” (Matthew 26:39, ESV). The cup represented the wrath of Almighty God for all sin, for all time. The cup represented your sin and my sin—not His sin but our sin—sin that required the Sinless to go to such brutal extremes of sacrifice. It represented spiritual suffering of unparalleled proportions, not to mention horrific physical torture that was about to take place.

And He knew everything that was coming. Having full power, He also could have stopped it. He was in an authoritative position to walk away unscathed from the awful demands of the hour.

Instead, He looked into the frothing terror of that cup and fully surrendered to it. “The cup which the Father has given Me, shall I not drink it?”

Peter’s agenda all along had been to prevent Jesus’ death by any means possible. When Jesus had spoken of it earlier, Peter had shot back, “Far be it from you, Lord! This shall never happen to you” (Matthew 16:22). But Jesus rebuked him then, same as He rebuked him later in the garden, “You are not setting your mind on the things of God, but on the things of man”(Matthew 16:23). Peter thought the goal was survival. But the goal, as always, was surrender.

If you’re standing today in the face of opposition—whether to a person or circumstance or to a looming dilemma contradicting what you want in life—how are you choosing to handle it? You likely just want it to end, but God wants His will accomplished. You probably despise its intrusion, but God is using it to humble and shape you, to put you in position for being a workable part of His plan.

Don’t fight it. You’re tougher than that.

Now read this: When you don’t receive the recognition you deserve