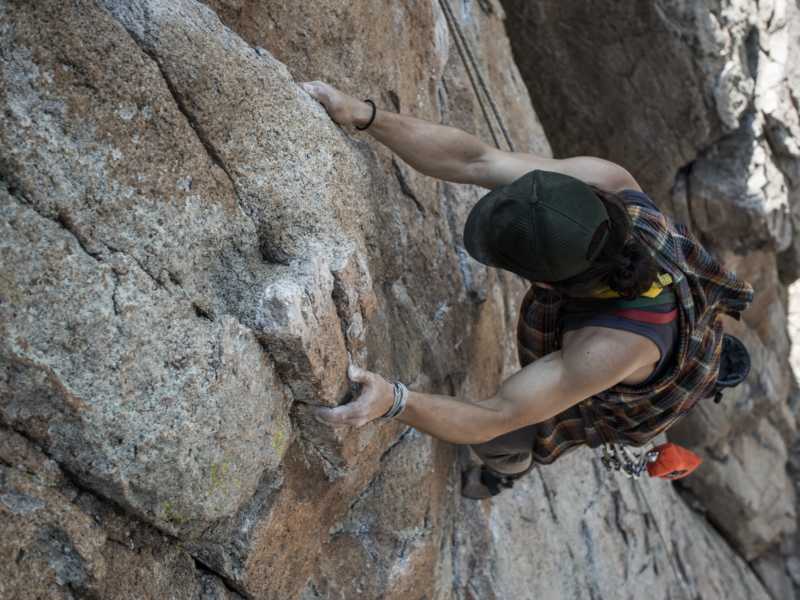 I over-think everything and it leads to insecurities, fears, and self-doubt… but, confidence? Not so much. When women tell me how confident I am, what they are really commenting on is courage.

Courage. Confidence. Do you realize how often those two concepts are mistaken for each other?

Courage and confidence are not the same things. Confidence is a feeling; courage is a choice.

God only asks you to show courage.

Courage isn’t always an easy choice, but if we want to grow, it’s our only choice. Let me put it this way: in our spiritual lives, lots of us wait for feelings of confidence to well up within us, thinking that will help us overflow with courage.

Be inspired to choose courage on October 24. Join Kirk Cameron LIVE  in theaters across the country for REVIVE US 2.

If we avoid the hard stuff and refuse to face our fears until we feel confident, we will only become more uncertain. Why? Because when we procrastinate or run away and hide, we just feel more and more fear, insecurity, and self-doubt.

We can trust God and be brave, even if we don’t feel self-assured.

We are not alone in this confidence crisis. We walk in the footsteps of those who shook in their sandals for lack of confidence! That didn’t stop them from being courageous and it won’t stop you either.

There are lots of folks in Scripture who had no confidence in the flesh, but who did what brave believers do. They stepped out with courage — even when they lacked confidence.

Do you think Abraham felt confident when he climbed Mt. Moriah with a sharp knife, a stack of firewood, and his only son — with no sacrifice insight? No way! Did Moses’ mother feel totally confident when she laid her sweet baby in a basket to float down the Nile? I seriously doubt it.

What about the grown-up Moses? He wore his own lack of confidence on his sleeve when God asked him to confront Pharaoh. He stuttered his way through all his insecurities. That man had no confidence. He just had courage.

Read this: Is it still possible to change the world?

Remember Queen Esther? She didn’t march boldly into King Xerxes’ throne room and state her case. Instead, it took three days of prayer and fasting, and a couple of dinners with the king plus the arm-twisting of her cousin, Mordecai, before Esther could muster the courage to tell Xerxes why she had risked so much.

Queen Esther didn’t have a castle of confidence, that’s for sure, but she stepped out in courage and, as a result, her people were saved.

See? We are in good company if we lack a little confidence! We can still step out in courage just like our fearful, insecure and self-doubting predecessors.

So, calling all those who lack confidence! Let’s be the followers of God who are willing to get out of our comfort zones and step out with courage. When we do, we will find an amazing confidence results — a confidence in God and in His promises.

My friend, you walk by faith, not by feelings. Be brave. God did not give you the spirit of fear!

Ask Him for the courage you need. Trust that He will empower you to be brave. Do what it is that God has called you to do and be who it is that He has created you to be. Be brave enough to just do it and be her, no matter how you feel.

I am cheering you on! How will you be courageous today?

Discover how to be courageous in this divided nation. Don’t miss the LIVE event in a theater near you on October 24.