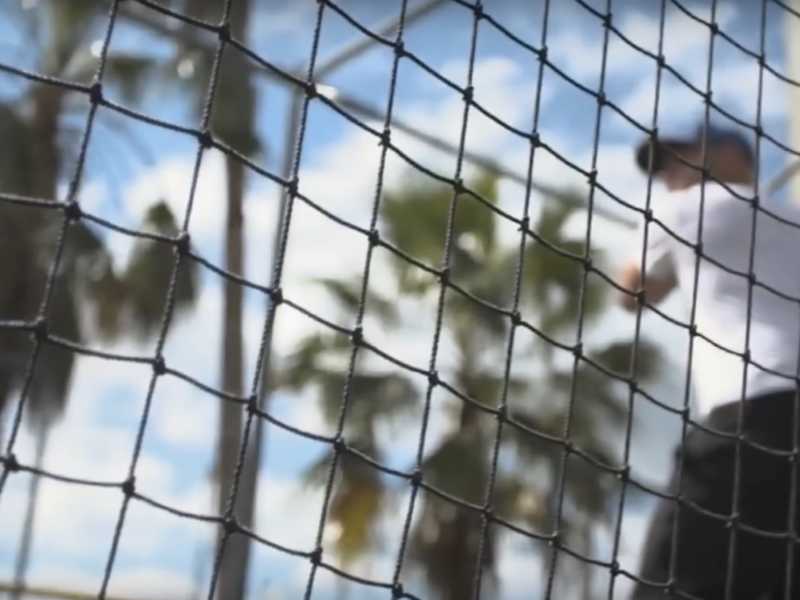 Matt Holliday is a designated hitter with the New York Yankees and a regular contributor for The Increase. While he spends a lot of time on the road  for his baseball career, he still prioritizes raising his children in a Godly home. Here he shares how God has impacted his role as a father.

My favorite thing about being a father is doing everyday life with my four kids. It’s the day in day out process of watching them grow and turn into the men and women that God has created them to be that really blesses me. I love watching them experience all the things that come their way and being there to help them along the journey.

One of the things I most respected about my dad was how ambitious and hard-working he was. His example has greatly affected my life and has helped me become the man I am today. I know that my kids see that part of him in me as well and recognizing that, they too want to emulate it. I loved the way that my dad always supported and coached my brother and me in such a loving, non-demanding way. The way my father loved me shapes how I want to love and care for my own children.

Being away on the road can be hard, but I place high importance on spending time with my kids over video calls when I can’t be there in person. They tend to be more willing to interact and converse with me when they can see my face so I make sure to make that a priority. Leslee and I also try not to allow long stretches to go by where I don’t see the kids, so they often will travel with me if they can. And when our team is playing at home, my family comes to the park every night and I take the boys out on the field with me.

When I first became a father thirteen years ago, I gained a better understanding of my Heavenly Father’s love for me. I realized how much I loved my own kids, not based on what they did or the circumstances that they were in, but unconditionally. In the same way, I realized God loves me without circumstance. Whenever we screw up, God’s love remains the same. If we become extremely successful, God’s love remains the same. In the same way that I want to correct my children so that they can be the very best versions of themselves that they can be, God disciplines us, not out of anger or spite, but because He loves us and wants the best for us.

“See what great love the Father has lavished on us, that we should be called children of God! And that is what we are!” —1 John 3:1

As a father, I hope to emulate the character of the strong, Godly men we read of in the Bible, and ultimately to show myself as an example of the Father’s love to my four children. If I can be a reflection of my Heavenly Father to the children He’s blessed me with, I would hope that they too would want to pursue and know Him more—the source of the love that they receive every day.

Now read this: How do I raise Godly children in today’s culture?

This post originally appeared on SportsSpectrum.com and TheIncrease.com and was republished with permission.