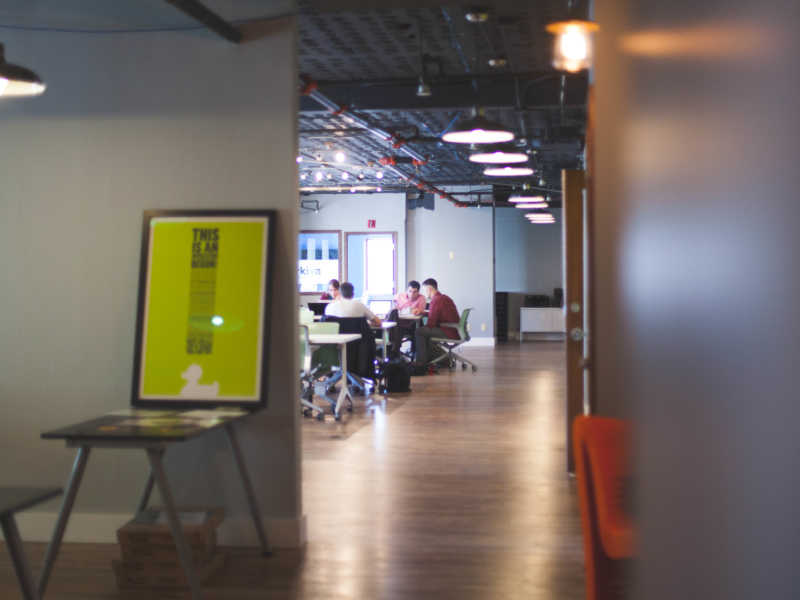 Have you ever heard the term “work wife,” or even “work husband”? Know what it is? You need to. Because now even the secular world is sounding the alarm.

So what is it?

A work spouse is a term used to describe a close co-worker of the opposite sex. It’s supposed to be platonic. Totaljobs.com explains:

It can take different forms and names, but ultimately, work spouse relationships are formed between two people who bond intensely over workplace frustrations and stresses as well as triumphs and fun. Work BFFs, mates, spouses, take the place of a best friend and transcend traditional work friendships. They often create their own bubble of trust and empathy, using humour and warmth to build a deep understanding.

The site also conducted a survey of employees and employers and found that nearly one-in-five were willing to admit to having a “work spouse.” And according to a 2012 Huffington Post article, the number could be even higher:

A study last year by career information site Vault.com found that 28 percent of those surveyed said they had an office “husband” or “wife,” while a survey of 640 white-collar workers from digital programming and advertising firm Captivate Network found that 65 percent of the employees have or have had a “work spouse.”

So why should you be worried?

For starters, even the secular world is cautioning against it. Tracey Cox, who writes a weekly column for the Daily Mail, says such relationships can be very dangerous, especially for men. The reason? We spend a lot of time with people at work and tend to share much of our personal lives with those around us. When you introduce a type of special relationship into that mix, it can quickly become unhealthy.

Read: Turns out a lot of people agree with Mike Pence’s marriage values

Cox says that the desire can start out innocent. For example, many times a husband may not want to appear vulnerable or weak to his actual wife, so he confides in his “work wife” because he isn’t trying to impress her. At least not in the beginning. But that vulnerability can be the start of an emotional affair.

She gives an example:

One particular couple were going through a tortuous IVF experience. The husband refused to talk about how he felt about the numerous miscarriages to his wife – but had no problems talking to his work wife. His real wife found out through another friend that he’d been crying on the shoulder of a friend at work who’d ‘got him through it all’.


‘Those were his actual words,’ she said. ‘I was furious and confronted him about it and he was genuinely perplexed as to why I was upset.


‘He said he thought I was going through enough without him off loading his emotions on me.’


She found it such an emotional betrayal, the relationship didn’t recover and they split a few months later.

“It’s the emotional closeness that’s threatening – and that can swiftly morph into romantic dependence,” Cox explains, adding, “I’m all for friendships between men and women and have several close male friends myself. But you do need to set boundaries and getting so close that you call a work colleague a ‘wife’ or ‘husband’ can be asking for trouble.”

So how do you know if you or your actual spouse is in trouble? HuffPost of all places explains:

You’ve crossed the line, Houston said, if you’re hiding any aspect of your relationship from your spouse, meeting after work for social rather than work situations, start moving your conversations from business to personal topics, and specifically, if you start complaining about your real spouse.

“That’s telling the person there’s an open door. If this relationship supersedes your relationship with your spouse, where you’re spending more time or sharing more information with this person, that’s a danger sign,” Susan Healy, a clinical therapist, says. “And if you’re reluctant to share anything you do or say with your spouse, even if it seems innocent, you have to ask yourself why.”

I’ve personally heard the term thrown around in Christian circles and at faith-based companies. So don’t think that people of faith are immune to it. And if you find yourself in such a relationship, the best thing to do is come clean.